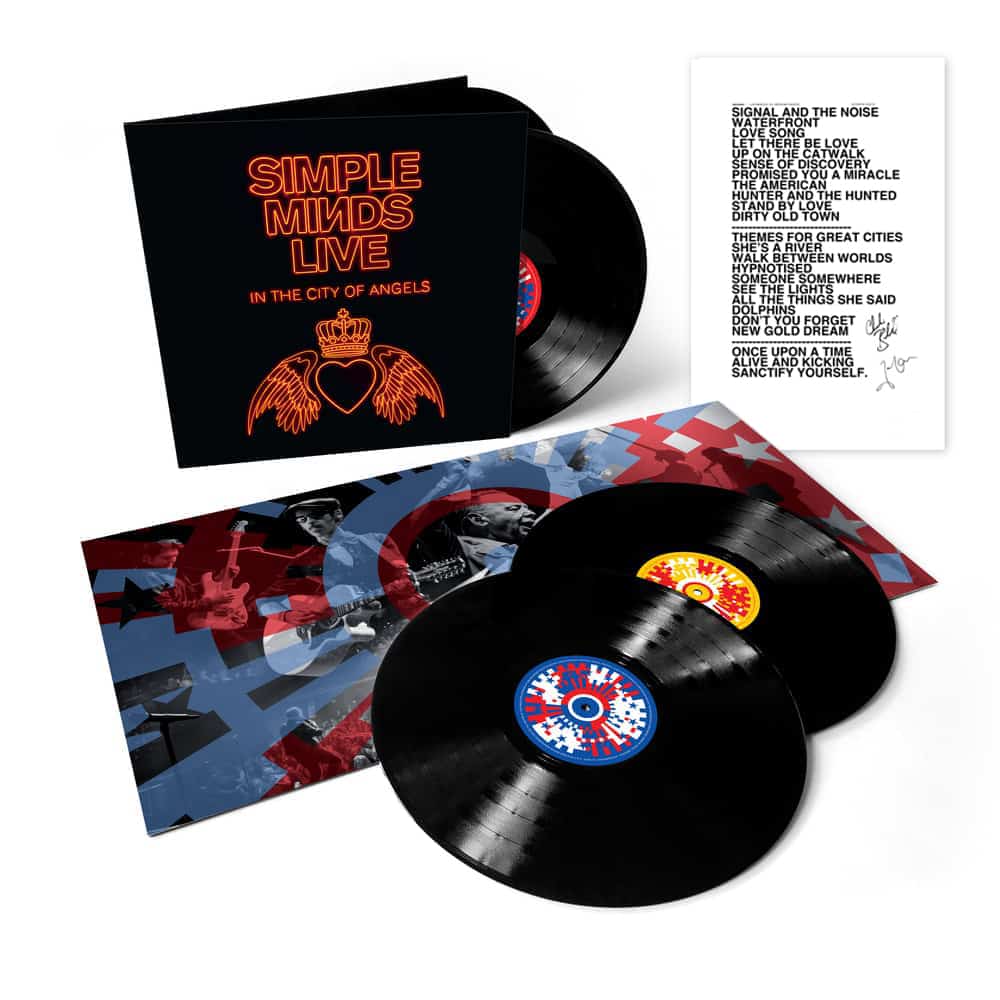 1. The Signal and the Noise
2. Waterfront
3. Love Song

1. Glittering Prize
2. Promised You a Miracle
3. The American

1. Theme for Great Cities
2. She's a River
3. Walk Between Worlds

1. Hypnotised
2. Someone Somewhere in Summertime
3. See the Lights