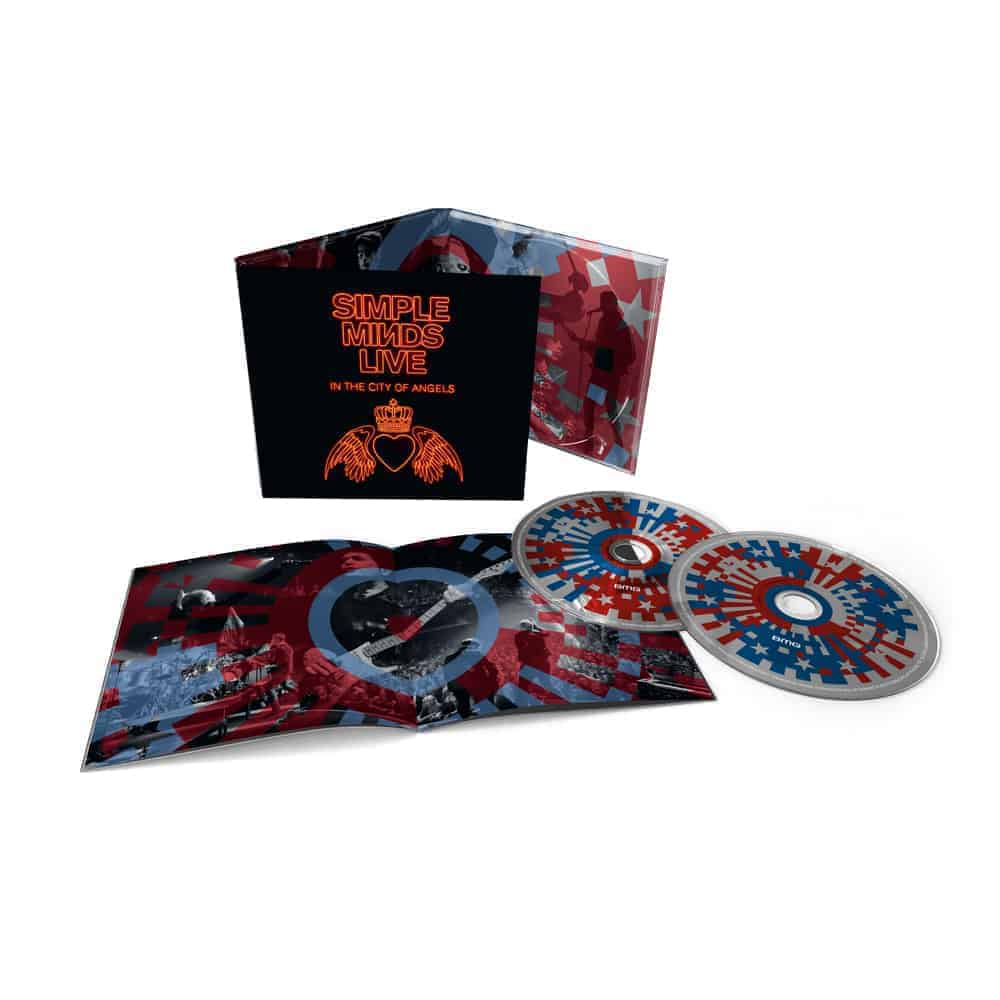 *product may differ to image displayed

Live In The City Of Angels Double CD Album