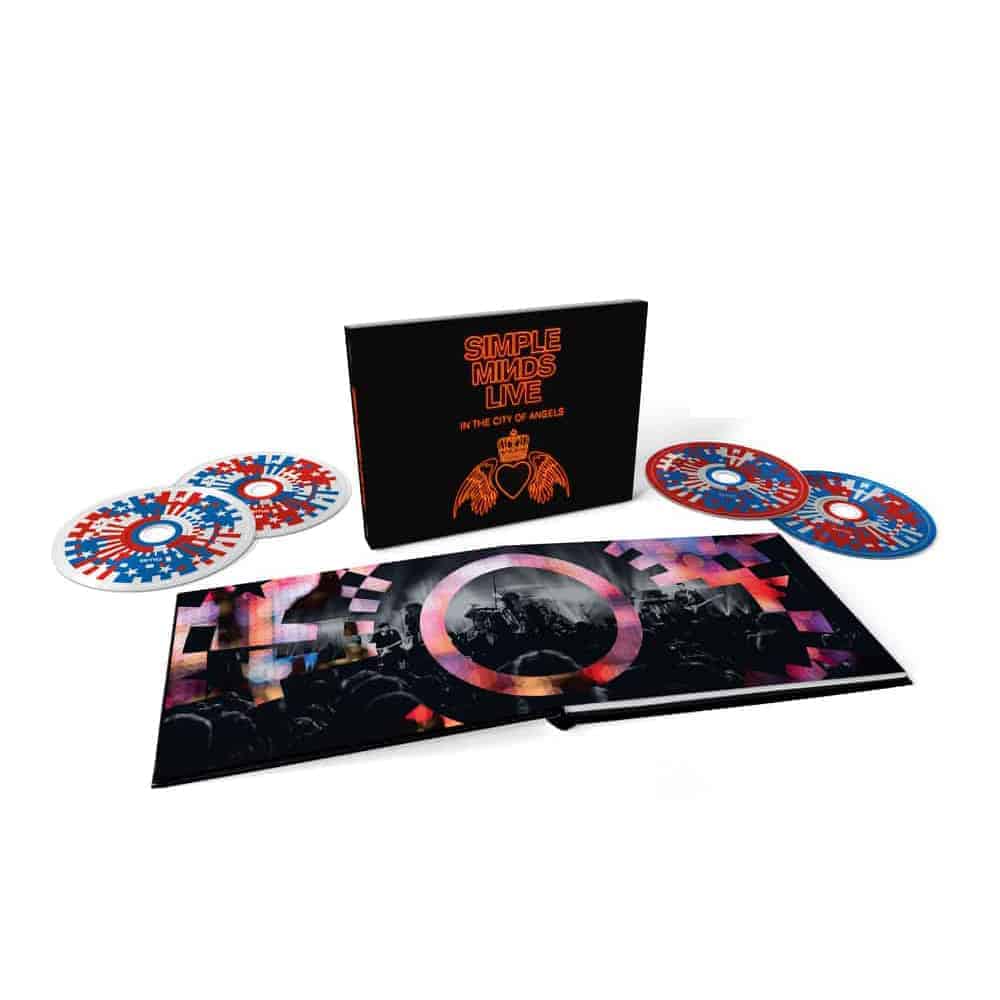 *product may differ to image displayed

Live In The City Of Angels Deluxe 4CD Album

The resulting album, LIVE IN THE CITY OF ANGELS, is a 40-song collection, spanning one of the most diverse catalogues of, to date, a 40 year career. Simple Minds’ live prowess, incredible musicianship, led by the band’s exceptional and iconic guitarist Charlie Burchill, and the soulfulness of frontman Jim Kerr’s voice - which has matured into a powerful instrument in its own right - delivers a set that proves why Simple Minds are still a vital and relevant band.